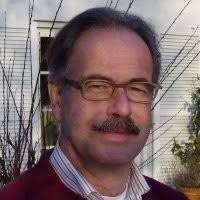 When ATVEA was founded in 2003, the market demand for ATVs, or Quads as they are often named, was booming. In Europe an ATV was a relatively new vehicle concept. Its off-road capabilities, pulling power, low weight, easy access and stability at low speeds created an overwhelming interest from farmers, foresters, a variety of other utility users, recreational users and sportsman.

However, at that time no legal framework for the technical requirements nor for the usage of these unique vehicles had ever been developed. In fact, for the rule maker ATVs did not exist. Potentially this could of course have led to environmental and safety concerns. With a climbing market, it became essential to educate operators to ride the vehicles safely, brief authorities on the specifics of ATVs and define the technical requirements.

The founding manufacturers of ATVEA, Arctic Cat, BRP, Honda, Kawasaki, Polaris, Suzuki and Yamaha, realised such a task needed to be done and that only a joined approach from manufacturers with experience in other areas in the world as well as the motivation to engineer the vehicle according to new requirements would eventually satisfy all stakeholders.

The message we had to give to these stakeholders seemed peculiar: “Yes these off-road vehicles will be type approved for safe circulation in public areas but no these vehicles should not be used on paved roads”. However, ATVs are precisely designed based on this intention so the support for this position from riders, operators, authorities, media and dealers increased year by year.

During those years also 2-up ATVs and SbS vehicle were introduced and adopted by ATVEA. All with an identical approach.

Currently, after seventeen years has passed, I am delighted to see how the vehicles from ATVEA’s manufacturers are well appreciated in all European countries and show good levels of safety.

Yet the work has not finished. By their nature, our type of vehicles are operated in the twilight zone between extreme rough terrain and public road, the protection of climate and environment will have to raise and safety has no price.

The European ATV and SbS industry is well established. Strong enough to continue striving for sustainability and business. You will succeed!

I would like to thank all who has joined me on the past seventeen years journey for their patience, critical questions and above all, your support. 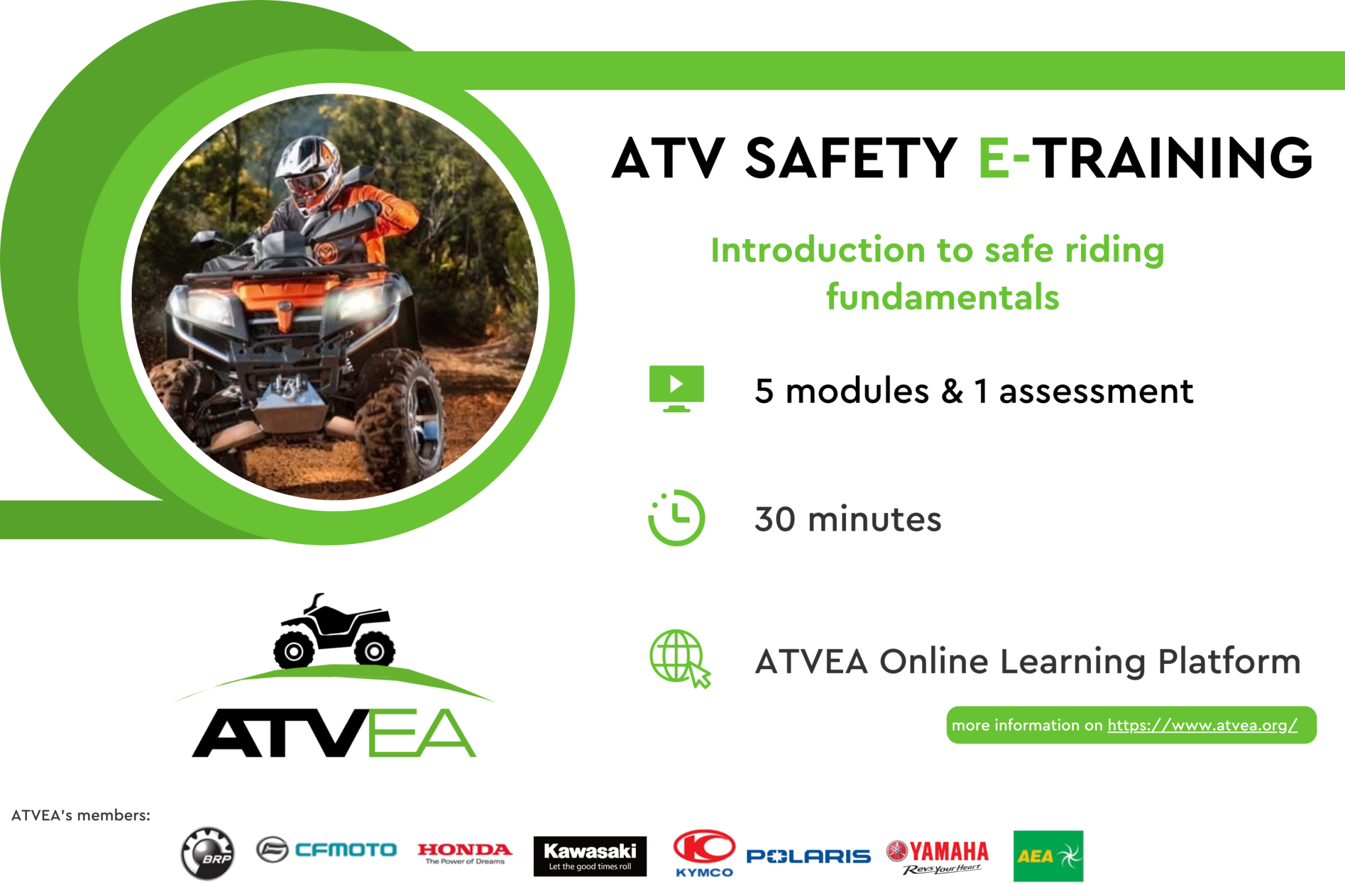