As of 1st June, the Swedish snow mobile industry and terrain vehicle industry merged into one organization, the Swedish Snow and Terrain vehicle industries.
The first big challenge for the new organization is the inquiry launched by the Swedish government with the aim to come up with a report and suggestions for a new or updated law regarding road driving. The inquiry will present its report at the end of this year.
The inquiry´s suggestions may lead to the following changes according to information gathered after bilateral discussions:
The Swedish Snow and Vehicle Industry fully supports updating the off-road driving law which aims to encourage safe and lawful off-road driving. The Association underlines nonetheless, the need to keep in mind the reality of these vehicles for the end-users.
The Swedish Snow and Vehicle Industry will continue to follow closely the updates to this topic and informed ATVEA of major changes. 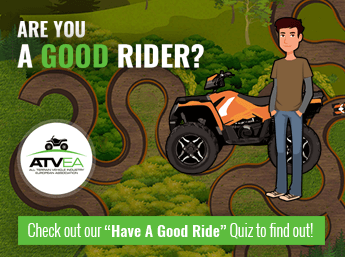